Videos Archive: Click on the picture to watch the Video
Videos are in chronological order of uploading via YouTube, not when produced 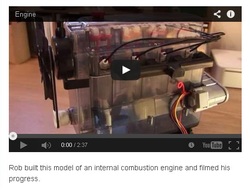 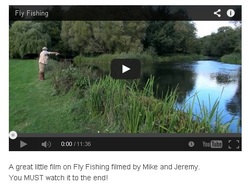 Fly Fishing
Documentary - 11.36 mins
A great little documentary on Fly Fishing, filmed by Mike Power and Jeremy Holder.
You MUST watch it to the end! 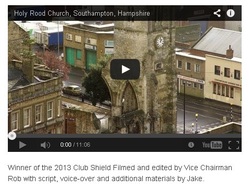 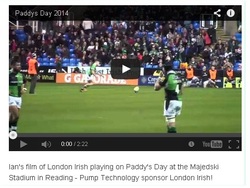 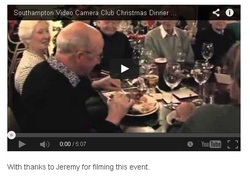 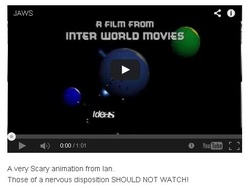 Jaws
Animation - 1 min
A very scary animation from Ian Marriott.
Those of a nervous disposition should not watch! 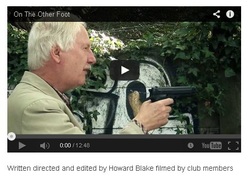 On the Other Foot
Drama - 12.47 mins
Written, directed and edited by Howard Blake and filmed by Club Members.
This is the first part of the Howard Blake's feature Out For Revenge.
Click on this link to see the trailer. 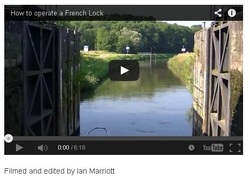 How to Operate a French Lock
Holiday Documentary/comedy - 6.17 mins
An extremely informative film from Ian Marriott.
(Extremely helpful to those learning French!) 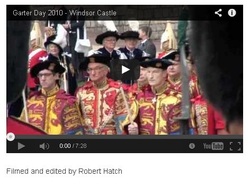 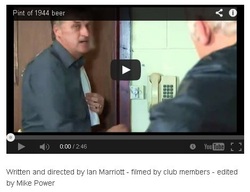 1944 Beer
Comedy 2.45 mins
Written and directed by Ian Marriott and filmed by Club Members. Edited by Mike Power.
Those were the days! 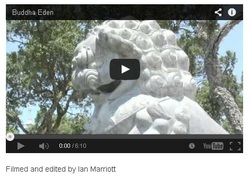 Buddha Eden
Holiday Documentary 6.09 mins
Filmed, narrated and edited by Ian Marriott.
You will be surprised where it was filmed! 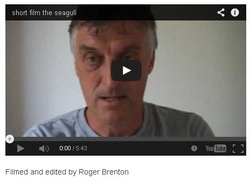 The Seagull
Drama - 5.42 mins
A short film by Roger Brenton. 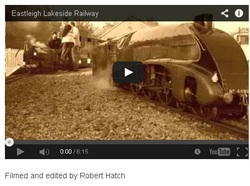 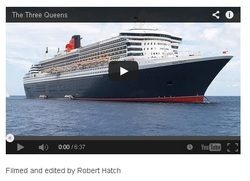 The Three Queens
Documentary - 6.36 mins
Filmed, narrated and edited by Rob Hatch.
This is a record of an unusual event where all three "Queens" are in Southampton at the same time. 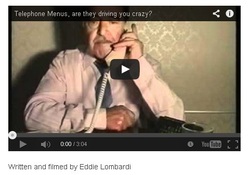 Telephone Menus (Are they driving you crazy?)
Comedy - 3.03 mins
Written, narrated and filmed by Eddie Lombardi. 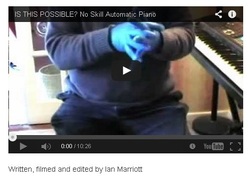 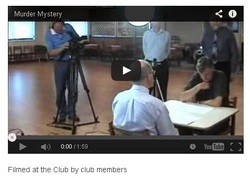 Filming a Murder Mystery
Documentary - 1.58 mins
Filmed at the club by Club Members.
This is a typical club filming evening using our studio lighting with members filming the action
and each editing an individual film with the results. 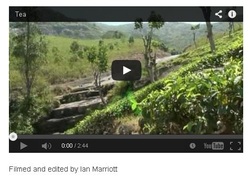 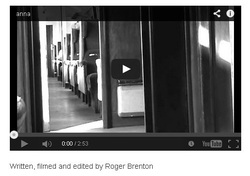 Tuckpointing
Documentary - 2.23 mins
Tuckpointing brickwork, filmed and narrated by Jeremy Holder.
In January 2020 this film had nearly 219,000 viewings on YouTube! 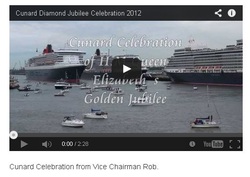